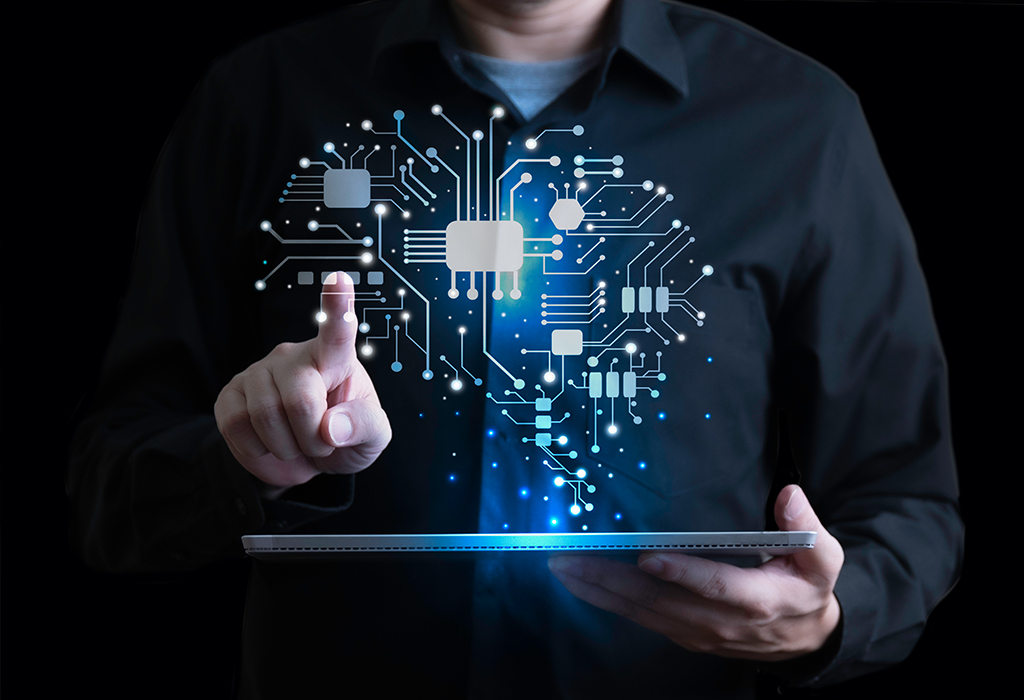 Scientists have trained a neural network to detect dementia in older visitors to memory clinics. Artificial intelligence was able to predict the development of the disease with 92% accuracy 2 years before the onset of the first obvious symptoms.
To train the neural network, experts used data from more than 15 thousand patients from the United States. At the beginning of the study,

they were all healthy, but later, within two years, a tenth of them were found to have dementia. The machine was given to analyze the data of all these people: memory, brain function, cognitive test results, lifestyle factors.
Artificial intelligence was able to correlate this array of disparate data and reveal hidden patterns. This has significantly improved the accuracy of predicting dementia in the elderly. At the same time, artificial intelligence has reduced the number of false diagnoses.
“We know that dementia is a highly feared condition. Neural networks can help diagnose more accurately by reducing the unnecessary stress

that misdiagnosis can cause,” said one of the authors of the study, Dr. Janice Ranson.
WHO estimates that around 50 million people live with dementia around the world, doctors annually identify 10 million new cases. Experts fear that by 2030 there will be about 82 million patients with this diagnosis on the planet, and by 2050 – 152 million. It is one of the main causes of disability among the elderly.
The main cause of dementia is Alzheimer’s disease. It accounts for 60-70% of all cases. Recently, Russian scientists have developed an artificial intelligence that is said to predict the development of this neurodegenerative disease with 90% accuracy.
The neural network analyzes MRI images, it is interested in the state of the patients’ hippocampus https://en.wikipedia.org/wiki/Hippocampus. According to the developers, since Alzheimer’s disease does not manifest itself outwardly in the initial stages, such computer diagnostic methods can help doctors recognize the disease in its infancy.